Twickenham Film Studios to be transformed and expanded by October next year.

Twickenham Film Studios is to benefit from a £15 million rejuvenatiion, adding a new TV studio and sound production and mixing spaces, courtesy of its operator Time+Space Studios.

The transformation will encompass a ‘state-of-the-art’ TV studio; upgraded sound production studios; a second sound mixing suite; and the installation of a new entrance building resulting in new public spaces with flexible workspaces, a boutique cinema, a café and rooftop social bar area.

The investment will create a “contemporary, innovative, and enhanced film and TV campus for the next generation of film-makers and creatives,” says Time+Space.

Newly built structures will accommodate the additional space, with the building being renovated rather than completely replaced. The façade of the new entrance building will be designed to mirror the surrounding architecture in the conservation area.

Managing partners Piers Read and Jeremy Rainbird’s company The Creative District Improvement Co, who together took over Twickenham Studios in February 2020, are working on the expansion in partnership with General Projects and British Airways Pension Fund, who are backing the investment.

As streaming giants including Netflix, Amazon and Apple search for more studio space in the UK, Read and Rainbird believe the transformation will further ensure the UK is a essential destination for productions:

“This is the evolution of Twickenham Film Studios into a truly world-class tech and innovation campus in London, building on over a century of film history. The expansion means we can welcome even more productions and film-makers of all levels.

As well as its sound studios being utilised for Queen biopic Bohemian Rhapsody and 1917, the studios were also home to the making of films including Layer Cake, War Horse and Bladerunner. 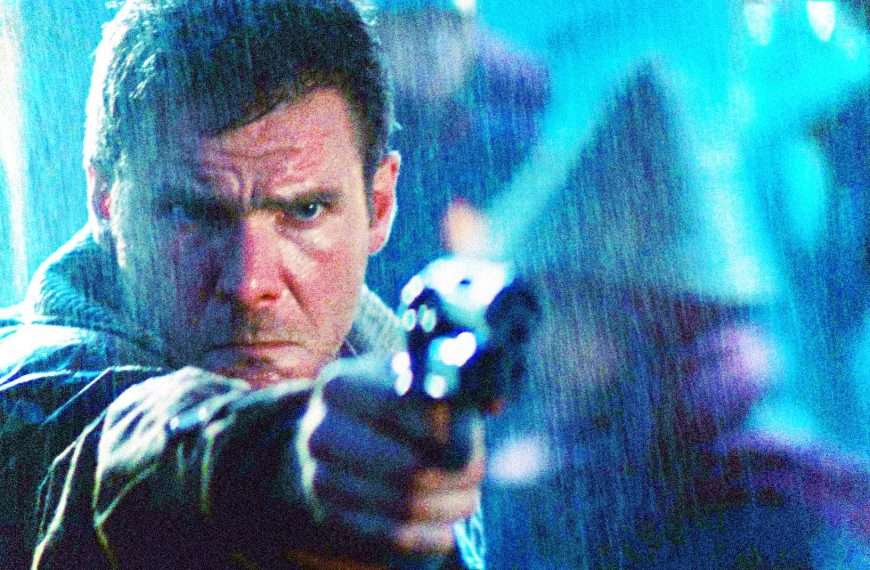 Cara Sheppard, managing director, Twickenham Film Studios said: “Twickenham Film Studios has a rich heritage, having made some of history’s most iconic Hollywood and British films and TV shows. The significant investment in the regeneration and expansion of the site and its facilities will enhance our whole studio campus. We are investing heavily into securing the best industry talent as well as the latest technologies that, combined, will ensure the next chapter for Twickenham Studios is even more successful than the last.”

Architect Guy Hollaway from Hollaway Studio, conceived the design, and commented: “Working with innovative materials such as the pigmented concrete will allow us to design an entrance with a playful façade that not only enhances its historic setting but also pays homage to the events happening beyond.”

The planning application for the expansion and renovation has been submitted to Richmond Council. Building is expected to begin later this year with completion before October 2022.